The origin of Chinese fighting arts can be traced as far back as 1100 B.C. In the 6th century A.D., the art would later earn its notoriety as Chinese Boxing or Chuan-Fa.

By the 1500s, Chuan-Fa was to become more notable through the fame of the five Shaolin Temples, one located in each of the five Chinese provinces: O-mei Shan, Wu-tang, Fukien, Kwantung, and Honan. All five temples used the five basic animal forms as part of their training – tiger, crane, leopard, dragon, and snake – the foundation of Chuan-Fa training today.

In the late 1500s, the great Shaolin Temples were burned to the ground by the Imperial army and destroyed. But over the centuries, the fighting systems survived and expanded out of China to Okinawa, Japan, setting the stage for their introduction to and eventual melding in Hawaii. 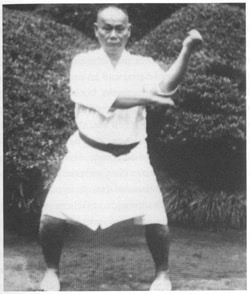 It was in Okinawa that the Shaolin art of Chuan-Fa first became known as Kenpo, the Japanese translation for Chuan-Fa. It also was in Japan that a new term, kara te, meaning “Chinese hands” or “empty hands,” came into use in martial arts, replacing the older term te, or “hand.”

At the center of the origin of Chuan-Fa was an Okinawan karate master, Choki Motobu (1871-1944). It was Motobu who translated the Chuan-Fa elements of his style, Okinawan Shorin-Ryu, also called the “Shaolin Way,” into our current basic structure. It was during a visit to Hawaii in 1933 that Motobu shared his fighting style with the Hawaiian martial arts community. James Mitose, master of the “Official Self-Defense Club” in Hawaii, incorporated what he learned from Motobu into an expanded version of his native fighting style, Kosho-Ryu Kenpo, which was originally developed by the Koshopi Monks of Japan. 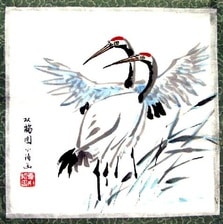 In Hawaii, one of Mitose’s students was William K.S. Chow. Chow would later combine his Mitose-influenced Kosho-Ryu Kenpo with that of traditional five-animal Kung-Fu into the new art of Chinese Kenpo practiced today. William Chows’ Kenpo was a quick, vicious style that allows a defender to defeat more than one attacker simultaneously. Chow, only 5’2” in height, was nicknamed “Thunderbolt” for his quickness and skill. In addition to his reputation as a deadly combatant, Chow was reportedly both a great martial artist and an innovator. 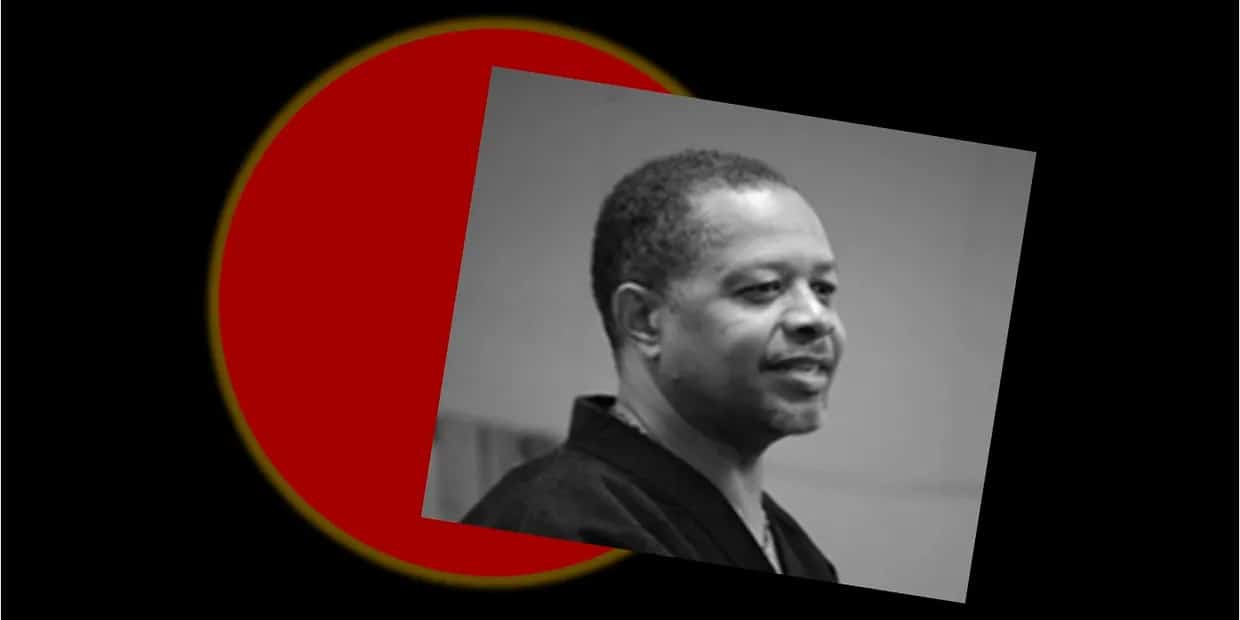 The Five Fingered Fist Society is a traditional-style Chinese Kenpo self-defense society founded in 1992 by 10th degree black belt Gary L. McGhee, sifu. Students of the McGhee-influenced system receive authentic Chinese Kenpo training taught from a manual that dates back to 1959. The system focuses on the original five animals, and promises martial arts training for mind, body and spirit. We at the Chuan Fa Academy adhere to and follow the philosophy and tradition of the Five Finger Fist Society. Visit the five finger fist website for more info on this society. fivefingeredfist.com

Notable teachers in our lineage

Students of the Chuan Fa Martial Arts Academy can trace the school’s origin back nearly 140 years to the birth of Okinawan Karate master Choki Motobu, who is credited with originally translating the Chuan Fa elements of his style, Okinawan Shorin-Ryu, also known as “The Shaolin Way,” into the art’s current basic structure. 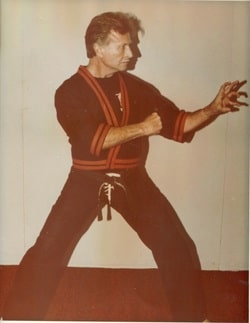 Responsible for formatting the Chuan Fa system into the charts, katas, and basics we practice today in the Chaun Fa Academy. Thomas Conner Sr. is considered the founder of our system and teaching methods. 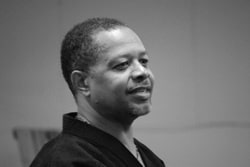 Direct student of Master Conner and founder of the Five Finger Fist Society. Sifu Mcghee is a 10th degree black belt and is the current and only Master student of Tom Conner teaching the traditional Chinese Kenpo or Chuan Fa as taught by Master Conner himself. Sifu is a member of the Kenpo Hall of Fame and has a lineage connection to Kemo Ferierra in Hawaii, going up to the motobu clan in Japan. A highly decorated and well-trained martial arts master. We are proud and honored to have him in our lineage as he passes on the art and its tradition just as it was meant to be passed on.

There’s never a better time to pick up karate than today!